ELECTION VS SELECTION IN GURDWARA SAHIBS

In our contemporary times, we see Gurdwara elections as a normal and default process for the running of Sikh Gurdwaras. We see one group (or slate) contesting the other group (or slate) during election time. Sometime these divisions are based on ideologies or issues around scriptures like Sri Dasam Granth Sahib, at other times these divisions are based on the age of the slate members thereby resulting in Sikh Youth slates or “Bazurgaa” dee slate and yet at other times these are based on other Maryada / protocol issues like Table/ Chair/ floor issues etc.

Gurdwara Sahibs are normally registered as non-profit charitable organizations or societies under the respective governments. Let’s go a bit beyond that into Gurmat, because of which Gurdwaras are established at the first place. According to Gurmat, Gurdwara Sahib is a place which promotes love, peace, cooperation, mutual understanding and so forth. In other words besides being a non-profit organization from it’s registration standpoint with the government, it is also pro-peace, pro-love, pro-unity, pro-cooperation, pro-understanding and so on, according to Gurmat standpoint.

Gurdwaras or “Dharamsaals” (as were known in earlier centuries) are places to worship God (Waheguru) and do service under the patronage and teachings of our 10 Guru Sahibaans and Gurbani. Nowhere in earlier history of Sikhs or nowhere in Gurbani, a competitive environment with the Sikhs is suggested, hinted, mentioned, endorsed or encouraged!

Through this article, I am endeavoring to build a consensus for having “Selections” in contrast to having “Elections” in Gurdwara Sahibs.

We all are familiar with the teachings of Gurbani include the famous verses like:

Guru Sahib called all His Sikhs as His “Parvaar”, His family! Did he not? Let’s for the moment see the Gurbani Tuks calling us all a Family, a Parvaar !

How Lovingly Guru Sahib has called us all a “Parvaar! “, a family !! How lucky we are!
Do we have an election in our families? When was the last time you and I had an election in your or my family? Lol ! J

We are all sons and daughters of one Guru Patshah! of Our 10 Guru Sahibaans! Of Gurbani! When then, we are holding elections in the family of Guru Sahib, which in other words is our own family? What right do we have to make and break this family of Guru Sahib ji into a sect, a group, a division, a slate and a political environment?

Election in a Gurdwara is like trying to divide an ocean! An ocean is a free flowing entity ! So, is Sangat !! Let’s be like brothers and sisters in the context of Sikhi and say Goodbye and Farewell to Elections in a Gurdwara !!

Now, let’s go on to discuss how to have alternative methods to run the working of the management in a Gurdwara system! This certainly, as well, needs our attention and addressal.

I will quote S. Raghbir Singh ji Bir from one of his books. He has written a high number of articles about Sikhism from spiritual and worldly matters. There is an article by him on precisely this topic as well. I do not have the exact reference of this article at this time (regarding name of the book, chapter number etc) but it is well within reach as his books are readily available in lots of places.

S. Raghbir Singh ji Bir, about the topic of elections and selection in Sikh Gurdwaras has given a very novel idea! He has suggested that after a certain period of time, say 1, 2 or 3 years, the names of the candidates who would like to do Sewa for the coming term should in written on smaller papers (what we call “Parcheeaa” in Punjabi). These may then be taken in the presence of Guru Maharaj. Ardas should be done for the same purpose as to give the best direction for the candidate selection. Then a child should be made to pick up a “Parchee” from the box. This may be repeated a couple of times depending on the number of members needed for the committee.

S. Raghbir Singh Bir says that Guru Sahib ji will select the best candidates Himself as this would be done in His Hazuri and with Gurmat intentions!

HOW TO SOLVE DISPUTES OF ANY KIND IN THE PRESENCE OF GURU SAHIB:

A number of times disputes can come up within our community, our committee managements or within Sikhs in general. These may be very valid disputes. My father, Principal Narindar Singh ji shared with me an important historical fact. He said that during the earlier part of the 20th century, certain two groups came to Sant Attar Singh ji. He was asked to solve their problem or issues.

Sant Attar Singh ji suggested to the two factions to sit at Sri Akal Takht Sahib and they were asked to do Kirtan or listen to Kirtan for two hours. After that Ardas was to be done to solve the dispute.

As this Gurmat process was done and carried out, it just happened very naturally and as Waheguru ji would have it, newer ideas came to the minds of the two groups’ members and their dispute was easily and amicably solved. Such is the magic of Kirtan and Ardas in Guru Sahib’s Hazuri!

With these Gurmat tools, all is possible!

This Gurmat peace making strategy can be used for dispute resolution of any kind and of any level. Puratan Sikhs used this very often and we need to revive this practice too.
In my own personal opinion, the dispute of Gurdwara Sahib Ross Street Vancouver which has been continuing since 1996 on the issues of Langar protocol can be very amicably solved if all concerned parties inspite of whatever happened in those days show their willingness and come forward for unity and conflict resolution.

It is sad to see that even till today, after 20 years, we as a community have failed to unite in Vancouver on Langar issue, thereby dividing the Sangat since the last 20 years. This state is not representative of Sikhism. Both parties need to come forward and with Guru Sahib’s blessings all is possible!

We hope that these humble ideas and suggestions will be endorsed by Sikh Sadh Sangat worldwide and if it is according to Gurmat, then may be considered for implementation as well. 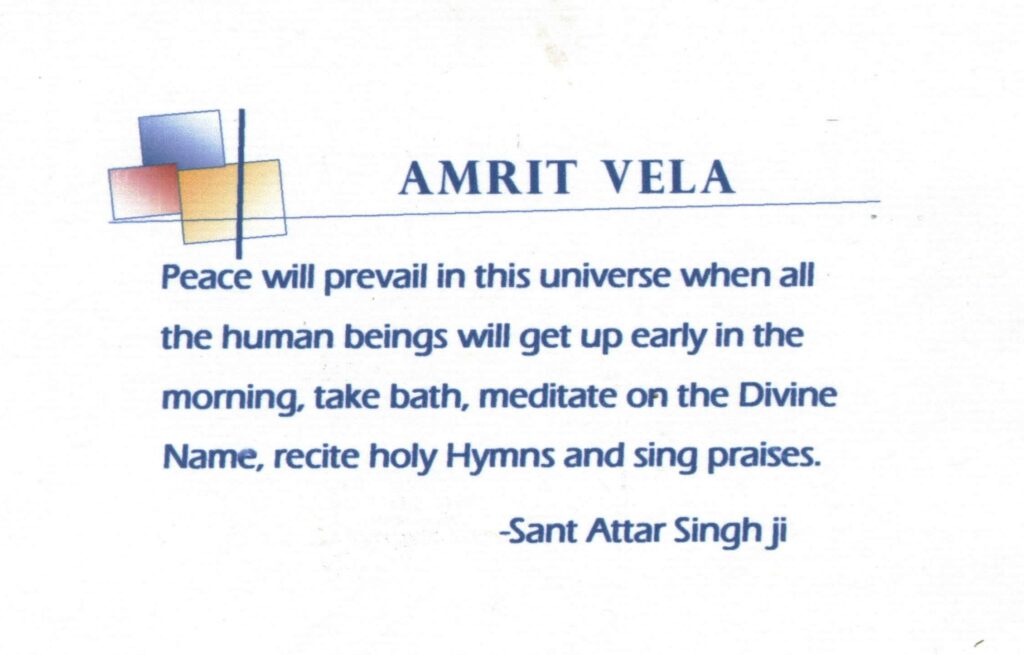 For knowledge of Sikhism.

Kirtan is to be done in Raags.

Appeal to Pakistan Gurdwara Waqf Board

Kindly do not hold Kirtan competitions 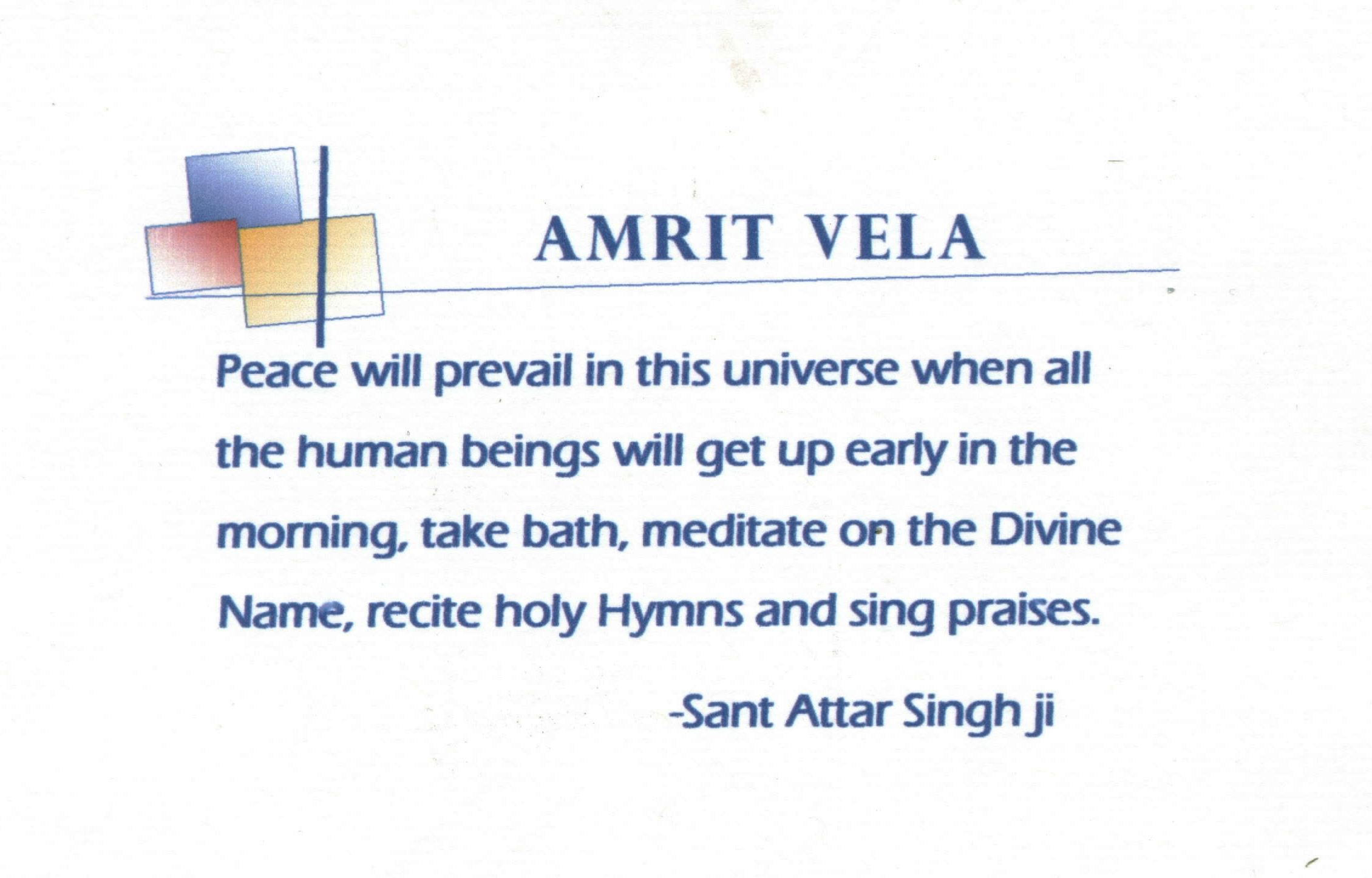